Canada’s largest community north of the Arctic Circle, Inuvik offers all the comforts of a full-service regional centre. Visitors can experience many cultures here and true northern hospitality. 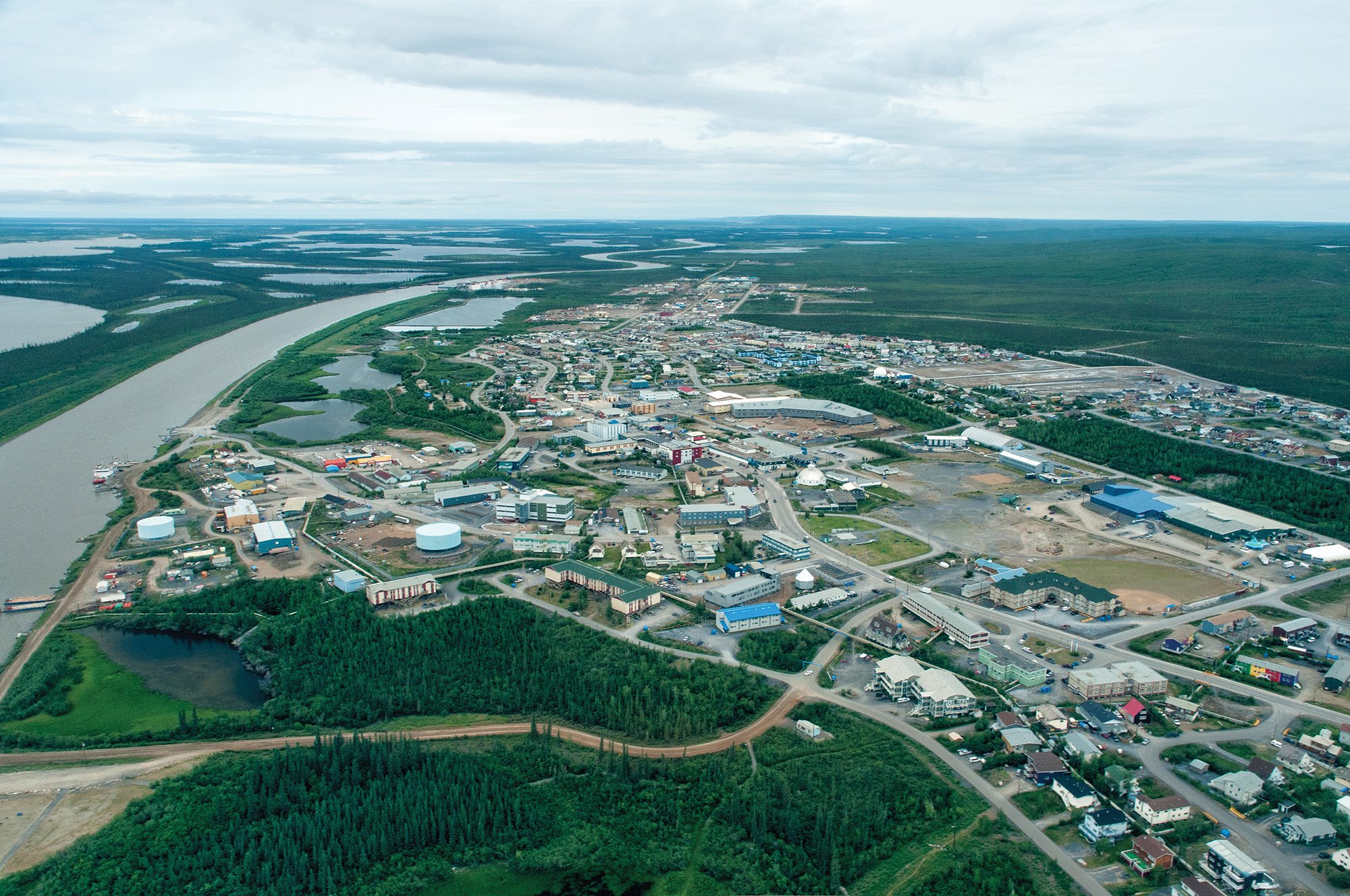 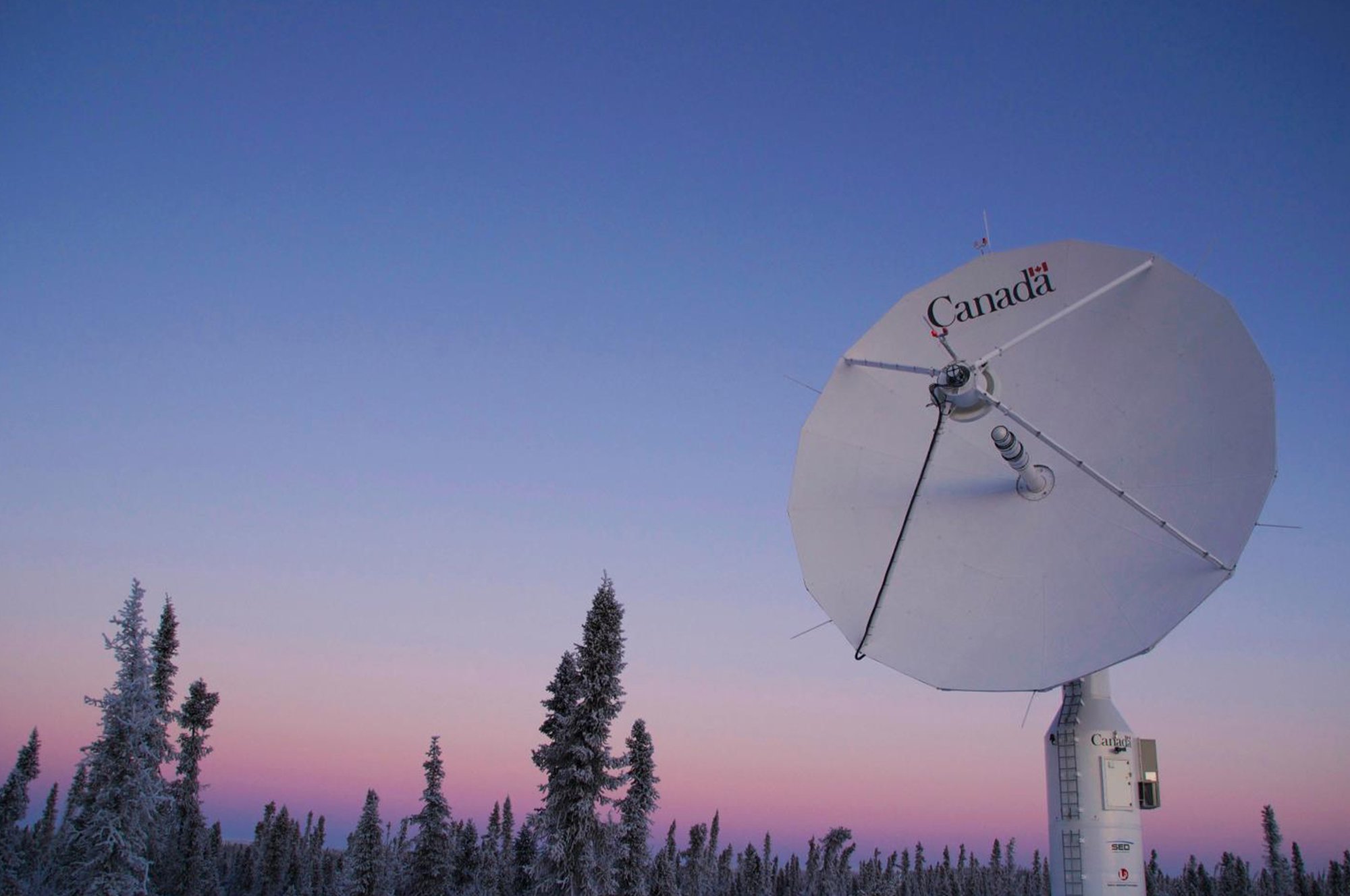 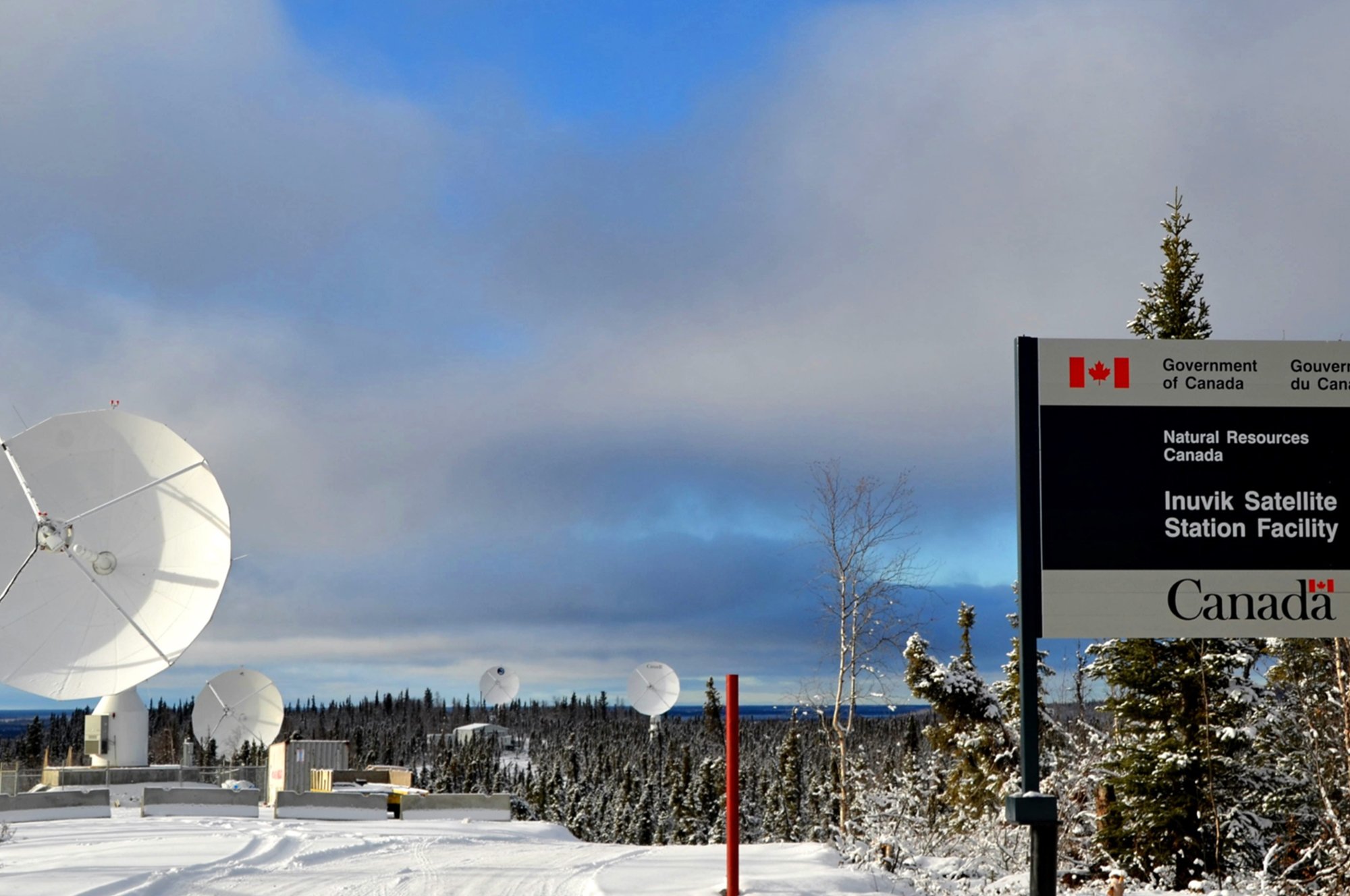 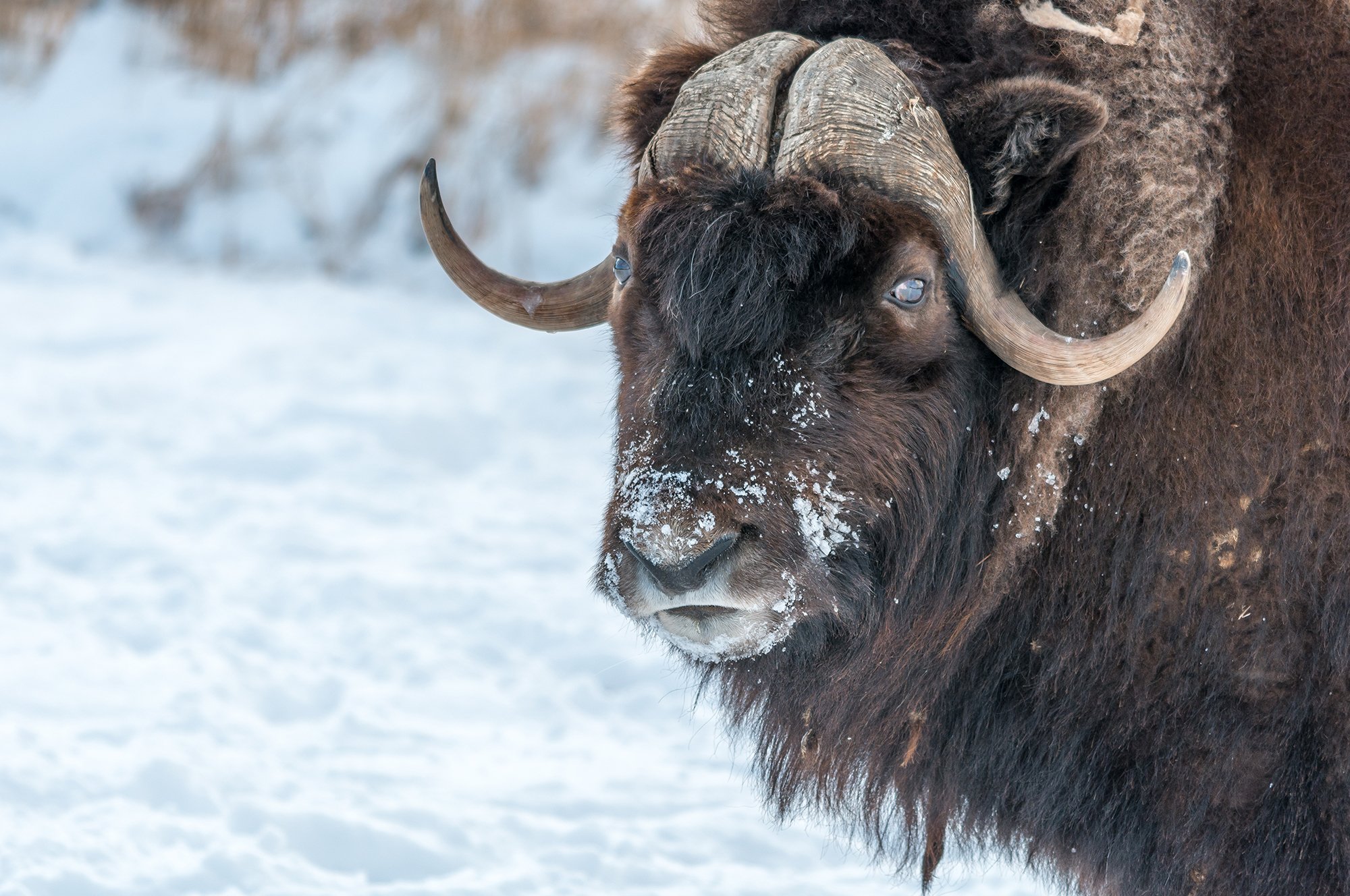 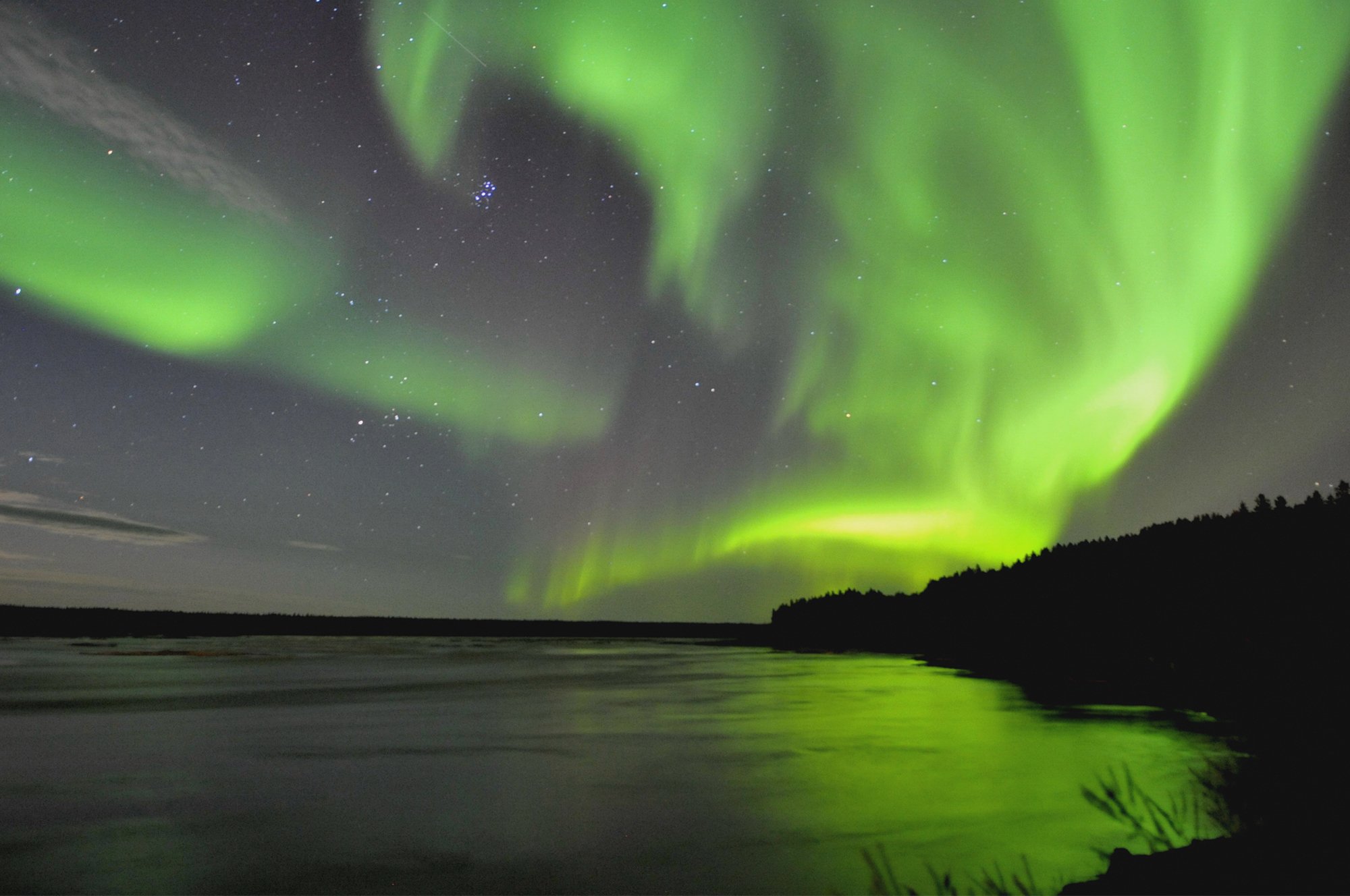 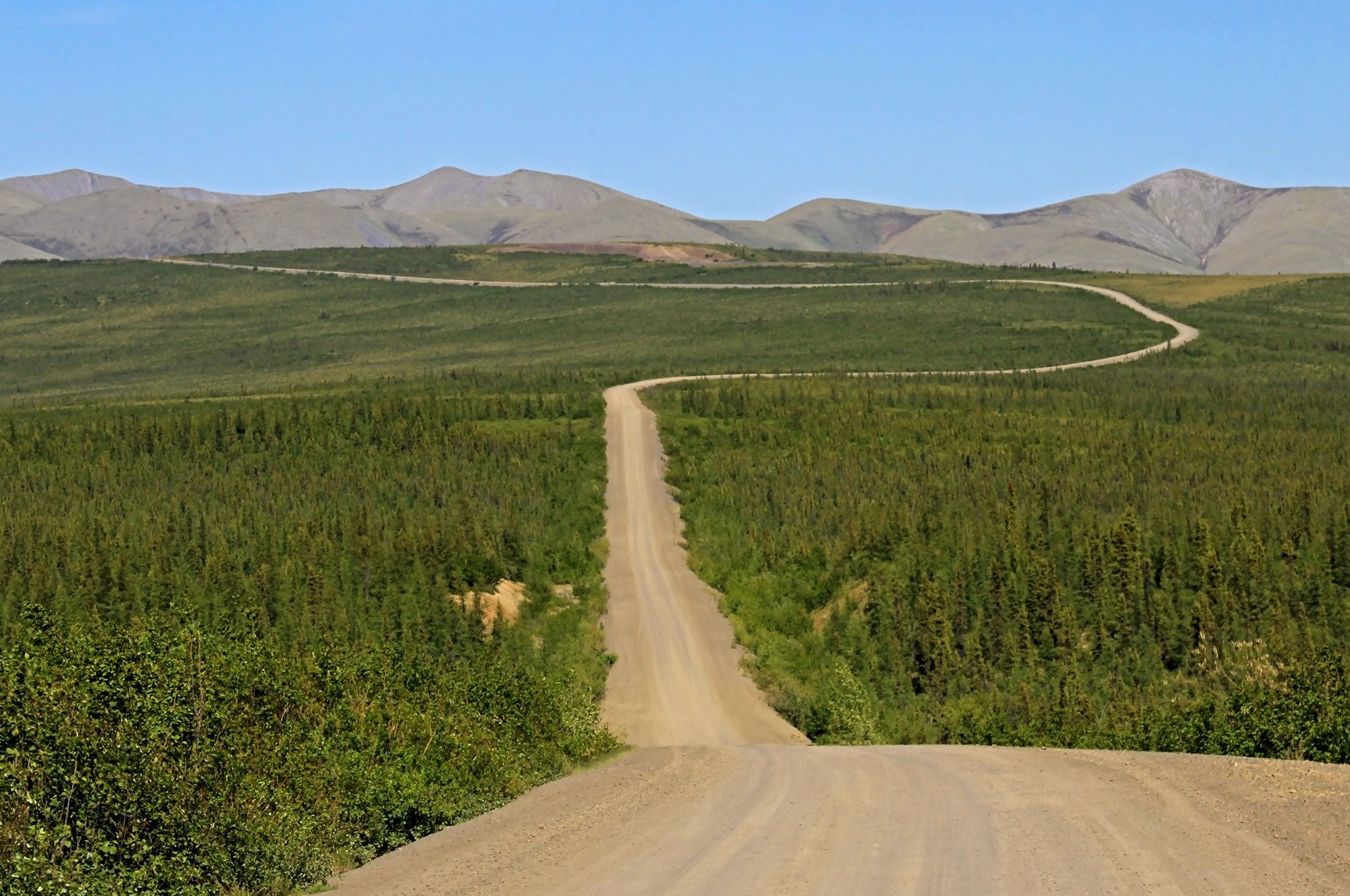 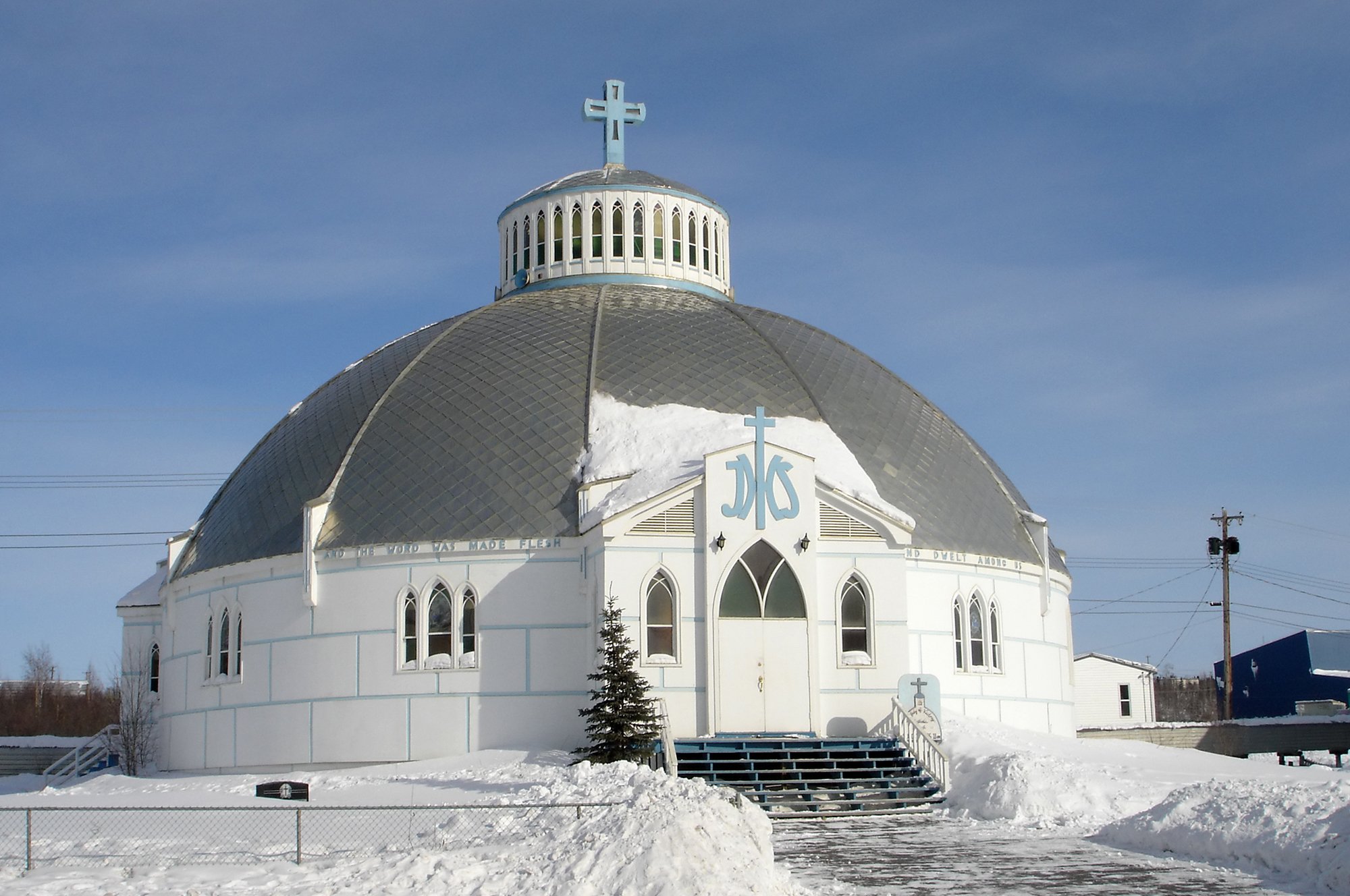 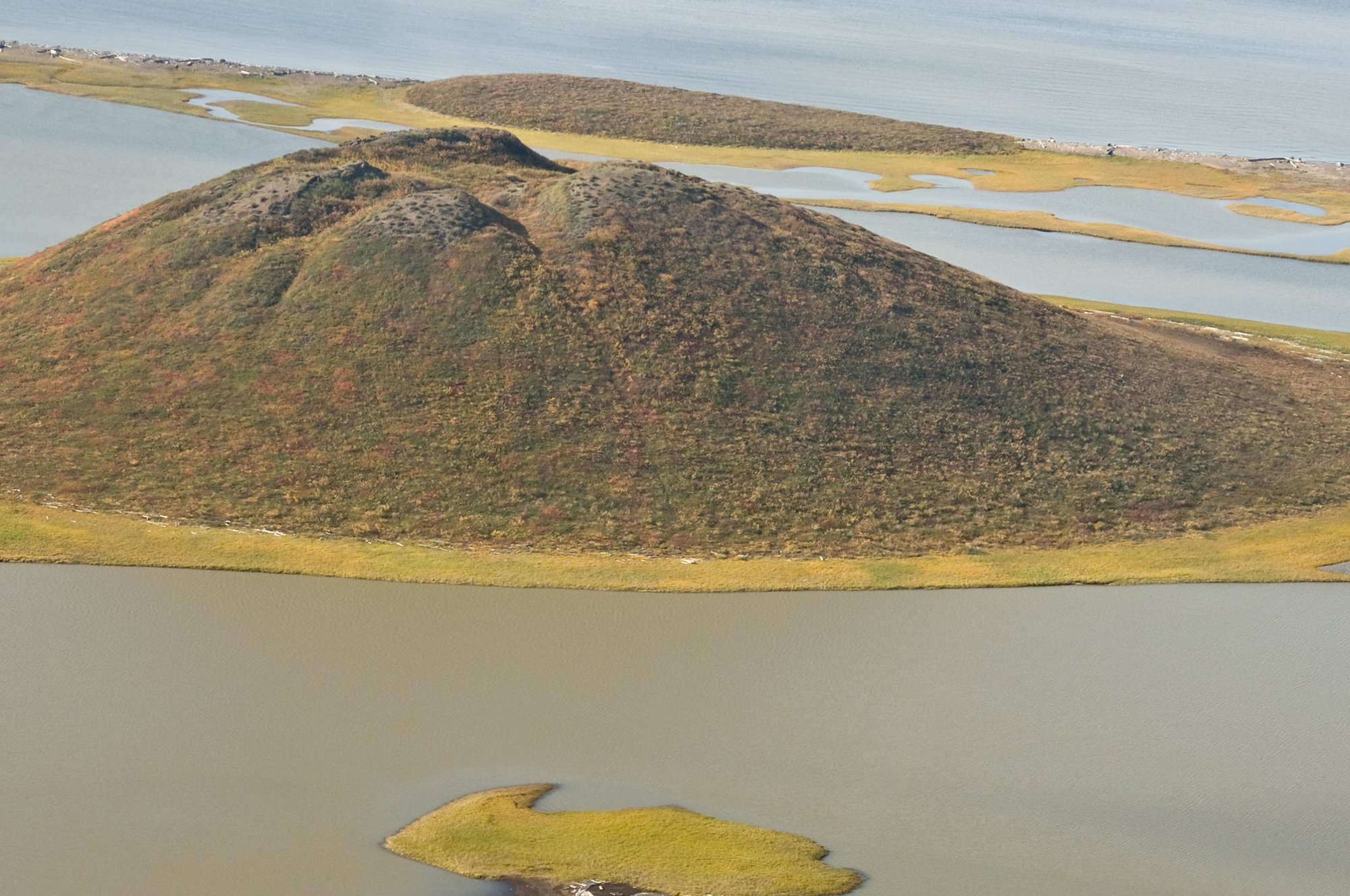 Inuvik has a full service modern airport with over 20 flights a week connecting Inuvik to Edmonton or Vancouver with jet service. Inuvik is connected to southern Canada by the Dempster Highway, an all-season road that brings visitors, supplies and local residents north. The Inuvik Tuktoyaktuk Highway opened in November 2017 and now connects Canada to the Tuktoyaktuk and the Arctic Ocean. The Mackenzie River also provides access for barge service to bring fuel and supplies to Inuvik.

The Largest Freshwater Delta in Canada

Inuvik is located on the East Channel of the Mackenzie River on the Mackenzie Delta which is the largest delta in Canada. The thousands of channels and lakes in the Delta are home to many species of fish and wildlife and many fishing and hunting camps of the local Indigenous people. During the summer, the Delta is a boating haven and in the winter an ice road crosses the Delta from Inuvik to Aklavik and the Richardson Mountains world’s northernmost trout.

Where exactly is Inuvik located?

Who lives in Inuvik?

The population of Inuvik is around 3400 residents comprised of the 2 dominant Indigenous groups the Inuvialuit and Gwich’in and other people from many southern and international locations that have all made Inuvik their home. Inuvik is a modern, friendly community that hosts many festivals and activities throughout the year.

Is it true that the sun does not set in the summertime?

Inuvik enjoys 56 days of 24 hour daylight (late June, July and part of August) and has 30 days without sunlight, mostly in the month of December, with the return of the sun in early January.